This is an advertisement

Mr. Lewis holds an undergraduate degree from Tulane University and graduated from the University Of Texas School Of Law in 1966. In 1967, Mr. Lewis became an associate in the Law Offices of Frank C. Herzog, where he represented clients in real estate transactions, debt collection and general civil litigation.  In 1970 Mr. Lewis became a partner in Dunn & Lewis.  The firm represented FHA Multi-Family developers, homebuilders, mortgage brokers and was General Counsel to the Greater Houston Homebuilders Association.  From 1973 to 1985, Mr. Lewis held executive positions and served as President of the Texas division of a national homebuilder and a regional homebuilder.  From 1985 to 2005 Mr. Lewis served as General Counsel and held executive positions with an international live entertainment company.   From 2005 until immediately prior to joining Robertson & Anschutz in 2012, Lewis was a principal and provided advisory services to companies in the media, fashion and real estate businesses. 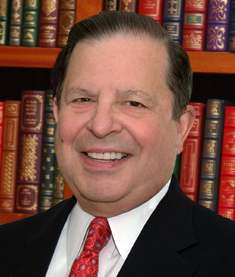 Meet more of the team 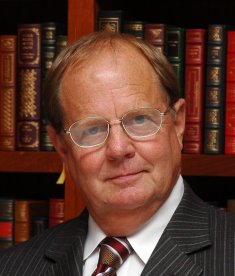 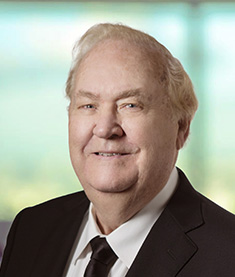 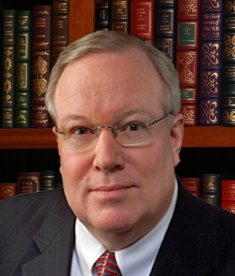 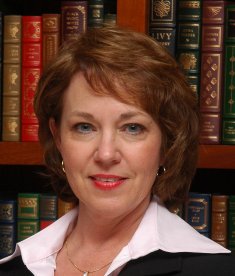 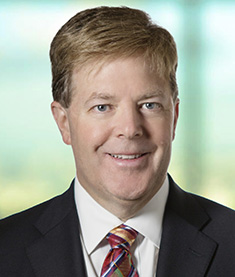 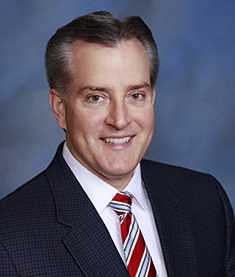 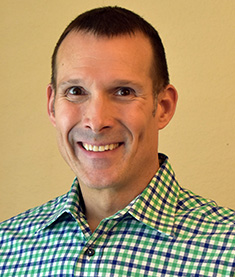 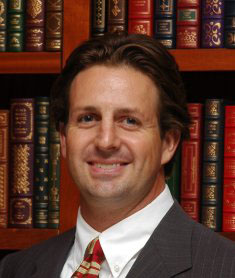 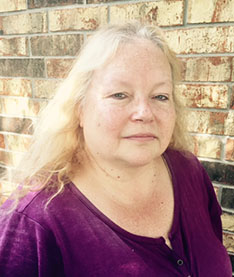 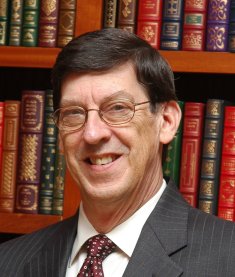 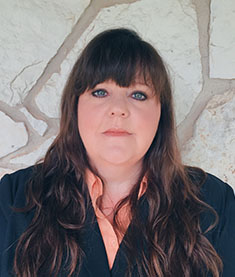 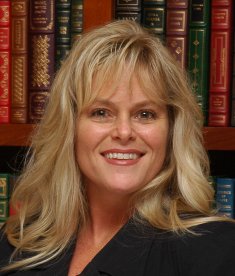 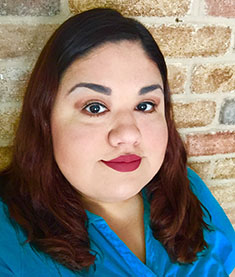 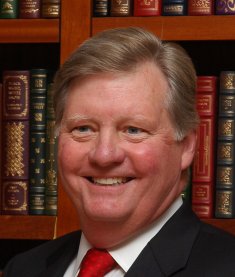 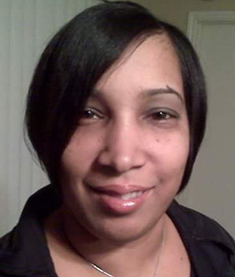 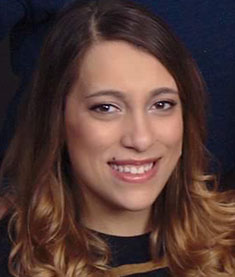 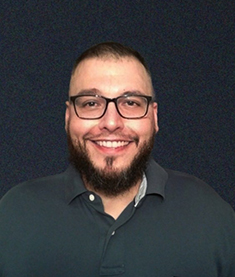 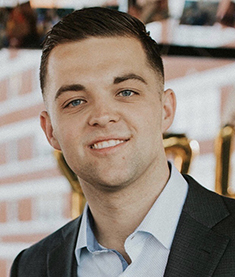 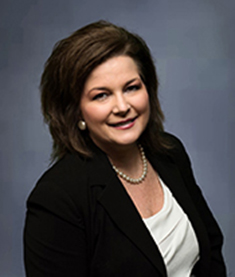